#10 of An Inspirational Series

Did you know that courage is like a box of Quality Street sweets? It relies on determination, steadfastness, discipline, and fear to be exercised.

If you’ve ever been ten-pin bowling, you know that you have to keep your eye on the ball. Courage is the same. You have to focus on a course of action and stick to it no matter what.

What is Courage?
A Story of Courage
Moral Courage of World Leaders
Daily Acts of Courage
Courage Quotes
The Benefits of Courage
What Makes us Afraid to Show Courage
How to Develop Courage
.
.
.

The Merriam-Webster dictionary defines courage as:

mental or moral strength to venture, persevere and withstand danger, fear, or difficulty.

But today, courage is often associated with Superman-like bravery where people have risked their own lives.

One such example is Lewis Pugh. According to Wikipedia,

He was the first person to complete a long-distance swim in every ocean of the world, and he frequently swims in vulnerable ecosystems to draw attention to their plight.

I was a police officer for many years and started my career at 19, purchasing my first house at 22 years old. I worked two jobs while getting my master’s degree in Intelligence Studies because I was looking at going Federal. Everything was amazing. I even had a great boyfriend who was a police officer too.

But starting in 2009, I started to have a lot of digestive issues, and other health problems began. That’s when my life became the makings of a country song. I became too ill to work so I had to quit the career that I’d dedicated myself too and file for disability. Well, that process takes a while, and with no income, I lost my house. I’d also started my Doctorate at this time and had to give up on it too.

It got worse. My boyfriend of six years broke up with me. To say I was devasted doesn’t quite describe it. I had no home and skipped from house to house and eventually started working a part-time job as an Administrative Assistant at one of the police departments I’d worked for as a police officer.

It was depressing because I couldn’t be on the road as an officer anymore, but it was the beginning of a new life and pulling myself up out of five-years I’d wasted. Disability came through in 2013 and I started looking for part-time jobs that I could work from home. Long story short, I started freelance writing because writing was my dream career. Now I run two businesses, my blog, and a freelance writing business. I make more money now than ever did carrying a gun and a badge. Life is good.

The moral of the story is that anyone can pull themselves back up from a horrible situation. You have to be self-motivated and plan goals. Never think that it’s the end and keep fighting.

More inspirational is moral courage. Consider the actions of these international heroes:

Helen Keller (1880-1968) who was both deaf and blind but strived to uplift the treatment of the deaf.

Nelson Mandela (1918 – 2013) who was jailed for 27 years for fighting against apartheid in South Africa. He was released and became the first president of an apartheid-free South Africa.

Malala Yousafzai (1997 – ) According to biographyonline.net:

In the same vein are all the courageous women who challenged their abusers after being inspired by the Me Too movement.

Here’s another post that you will also enjoy reading.
10 Powerful Tips to Deal with Difficulties in Life

Often unacknowledged but just as important are everyday courageous choices like:

The essence of real courage is due to inner strength. It’s standing up for what you believe no matter what.

This is best summed up by the following quotes:

The real tests of courage are much quieter. They are the inner tests, like remaining faithful when nobody’s looking, like enduring pain when the room is empty, like standing alone when you’re misunderstood.
Charles Swindoll

Success is not final, failure is not fatal: it is the courage to continue that counts.
Winston Churchill

I learned that courage was not the absence of fear, but the triumph over it. The brave man is not he who does not feel afraid, but he who conquers that fear.
Nelson Mandela

The benefits of courage

Courage gives you the opportunity to conquer your fears to make your hopes and dreams for your life a reality.

Try something new like public speaking. When you accomplish it, you grow in confidence and overcome the fear of breaking out of your comfort zone.

Courage alters your world view. You now see the glass as half full rather half empty and realize that nothing is impossible with dedication and hard work.

What makes us afraid to show courage

Society today celebrates winners and success. If you do not conform to its expectations, you’re judged negatively.

This is your ordinary Joe or Sheila:

So what does this mean? They live their lives under the radar, unfulfilled and denying their hopes and dreams.

They do not try to realize their full potential as they believe they have nothing of value to offer the world in comparison to the Beyonce and Naomi Campbells of the world.

How to develop courage

How to pass on the keys to courage

As a parent, it’s important to encourage your kids to be courageous. Issues a few challenges like:

Check out this informative YouTube video on how to conquer your fears to be more courageous.

There you have it. Do you have any ideas on how to be more courageous? Share them in the comments below.

Like what you read? Be sure to share it on your favorite social media platforms so that others can learn the tools to unlock their own courage.

Other posts in the Inspirational Series that you will enjoy:
How to Build Your Power of Patience
The Amazing Benefits of Gratitude
Hope Anchors Your Soul

Did you know….. You can have Joy delivered right to your inbox?

Just sign up below for my monthly emails. Easy Peasy! 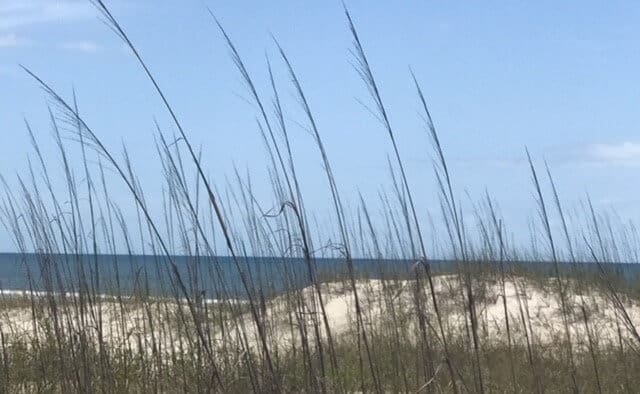 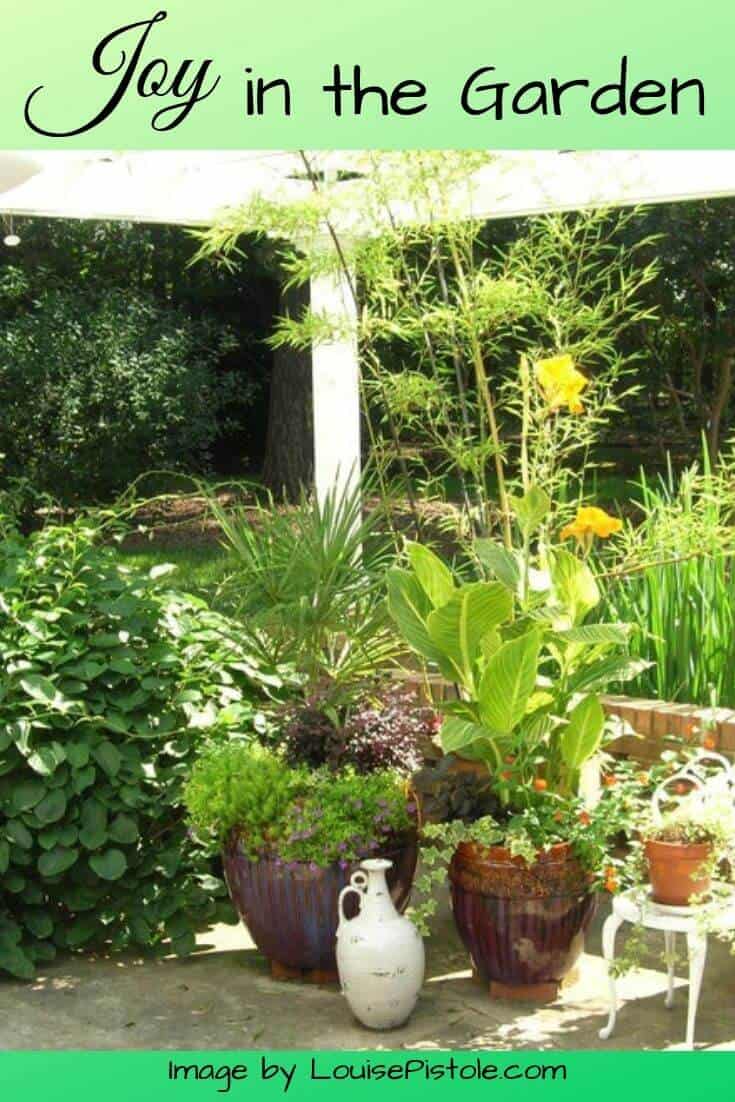 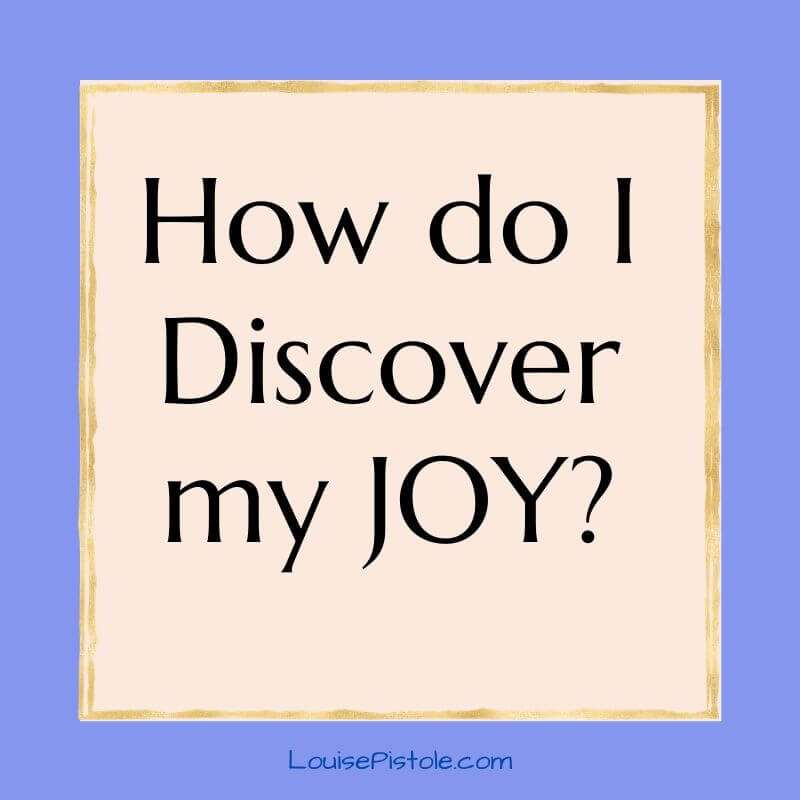 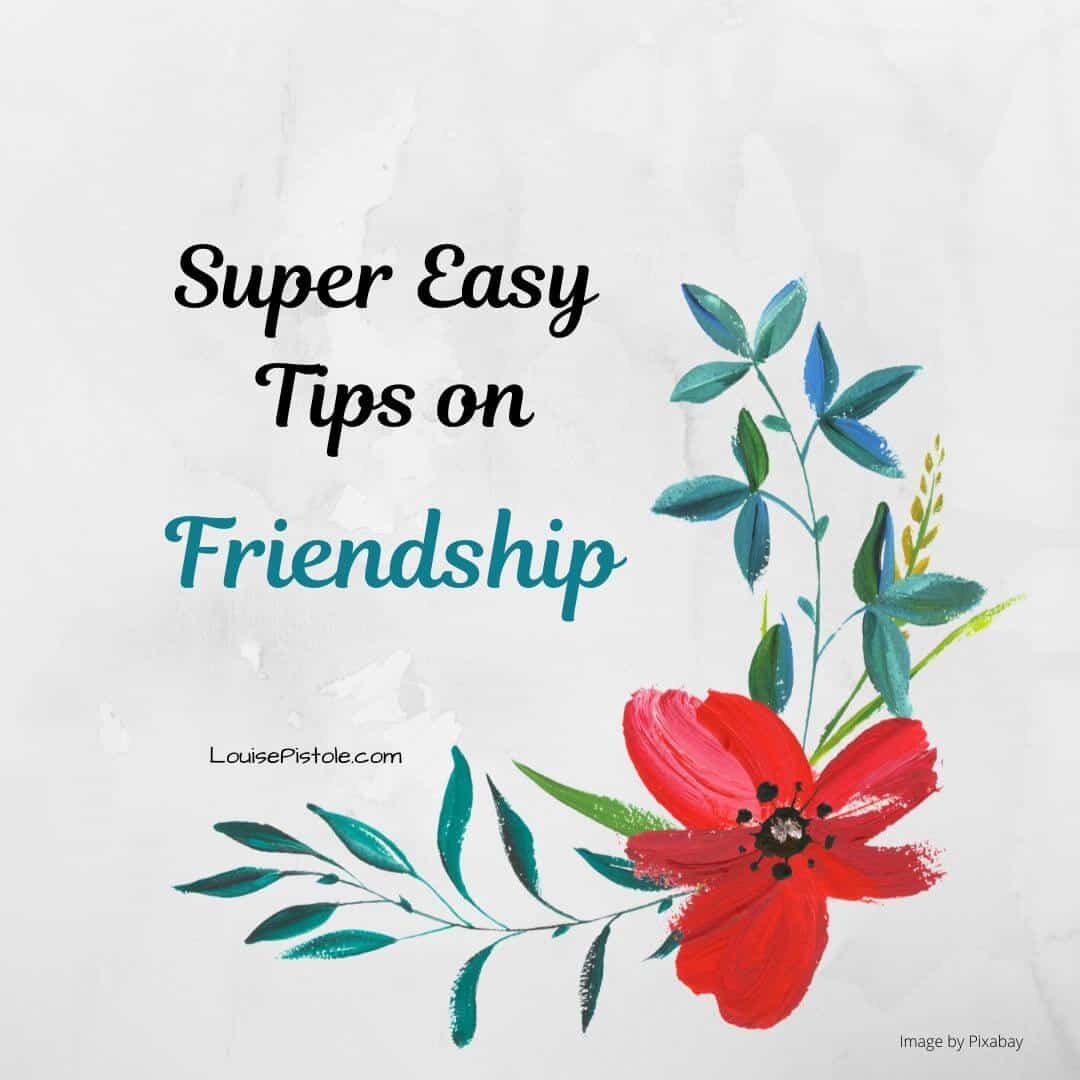 3 thoughts on “The Powerful Keys to Unlock Your Courage”