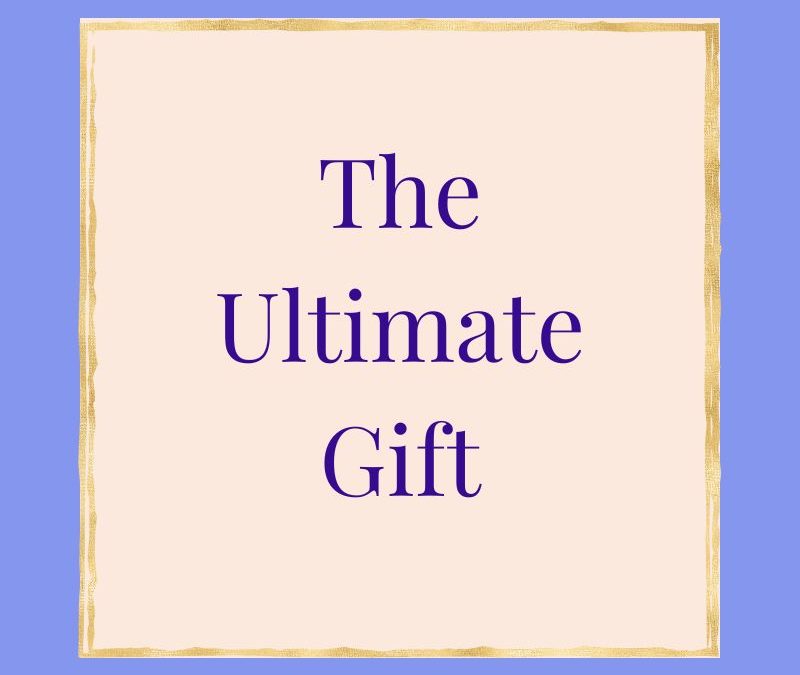 It was 1969 and times were different. Jill was 17 years old, a high school senior, single and ….. pregnant.

Her parents were outraged and sent her away immediately, over a thousand miles away. She was not given the opportunity to tell the baby’s father that she was pregnant, and she ended up living with her attorney until the baby was born.

All alone and in labor…

When she went into labor about 1am one night, her attorney drove her to the hospital and let her out at the door. She was all alone and a long way from home when she gave birth to a healthy baby boy. Three days later, she held her baby briefly just before her attorney came back, picked her up at the hospital door and drove her to his office to sign the papers to relinquish rights to her baby. She was not given a choice.

Back at home, the door was closed and her baby was never to be mentioned again. Jill thought of her son often, especially on his birthday and holidays. She wondered about him and prayed that he was safe and happy.

Her ultimate gift came almost 44 years later when her son’s wife called asking for medical information. There was hesitation to be sure it wasn’t a prank call, then some shock and finally, lots of rejoicing! Jill always felt she would be reunited with her son and this story of adoption had finally come full circle.

And they named him Russell…

One of the first things Jill wanted to know was her son’s name. His adoptive parents had given him the name Russell and Jill’s family already had nine people named Russell. She believed that it was a sign that what is meant to be, will be.

At a jubilant reunion, Jill learned that the adoptive family had been chosen by her attorney when she was about four months pregnant. This family would love him and care for him as their own. They provided for him the life he deserved.

You were chosen to be with us…

Russell’s grandmother had kept a scrapbook of his life to present to his birth mother if she was ever located. It was titled, “You were chosen to be with us.” So many years later, Jill now has a record of her son’s life. She was also able to revisit his hometown to see where he lived, went to school and spent his childhood years.

Jill’s message today is things happen for a reason. Her son was not an accident. It was divine intervention.

If you enjoyed this story of adoption, also read the story by an adoptive mother.